“In order to stabilize prices, supply to the domestic market should be given priority,” Vietnam’s deputy prime minister warned in a government document about rising steel prices. The country’s hot-rolled coil import price is above $1,000 a tonne, a 13-year high. Steel shortage, steel price skyrocketing, Vietnam into “steel shortage”. It is also reported that the United States, Germany, India, South Korea and other four countries have fallen into a “steel shortage” due to the recovery of global steel demand, inflation and capitalists’ intention to drive up the price of iron ore in the market.

In mid-May, the price of hot-rolled coil was $1,644 per tonne at Midwest mills in the US, compared with $1,226 per tonne for German hot-rolled coil, according to the World Steel Association. On May 14, steel bars with a diameter of 10 millimeters in South Korea hit 970,000 won (about 5,540 yuan) per ton, up nearly 50 percent from the end of 2020. The Indian Pipeline Manufacturers Association recently said that steel prices in India have risen by nearly 60% in the past 10 months, leading to a large number of bankruptcies and calling on the go nment to control steel prices and restrict exports to safeguard supply. In addition, Vietnam, where steel prices have risen 40-50 per cent since the end of last year, is already calling on companies to export less steel.

According to data from China Iron and Steel Association, the current Chinese steel price index has risen 23.95% compared with the beginning of the year, while the international steel price index has risen 57.8% over the same period. The price increase of steel in the international market is significantly higher than that of the domestic market. China is the world’s largest producer of steel. Whether China can guarantee normal export of steel will directly affect the global steel supply chain. If China chooses to adjust its steel exports and export less steel to other countries, it will also mean that the United States and other countries will face even more severe steel shortages.

The shortage of steel in several countries, including the US, comes as international steel prices continue to rise, largely because of higher iron ore prices. China, as a big importer of iron ore, is greatly affected by iron ore prices. However, the increase in the cost of iron ore imports by China is equivalent to the increase in the cost of steel exports by China. In this way, many steel demand countries such as the United States will suffer more losses.

The price of Chinese steel market also has a large fluctuation, recently, China’s eight steel varieties of steel per ton of average price rose 75%, once broke through 6600 yuan. As the world’s first major economy to recover from the epidemic, China’s domestic demand for steel is also very strong, to a certain extent, also promoted the gradual rise of international and domestic steel prices. In order to stabilize the domestic steel market, China Iron and Steel Industry Association once again. A few days ago, China Iron and Steel Association held a meeting to the iron and steel industry self-discipline

It proposed seven self-regulation initiatives to resist vicious competition and jointly maintain fair competition in the market. The proposal said the industry’s export strategy should be adjusted in line with the country’s latest policies to promote exports of high value-added products while fully guaranteeing domestic steel supplies.

At present, after the introduction of the CISA initiative, domestic steel supply will increase, steel demand has been eased, the price will decline, gradually leveling off. In the future, as the macro-economy slows down, China’s export tax rebate adjustment policy will gradually play a role, domestic supply will increase, and steel prices will gradually return to a reasonable range. In general, as more economic recovery continuously promote the development of global economy, the demand for steel will continue to rise, once China’s steel exports decline, can bring great influence to many countries, particularly in the United States, Germany, Korea, Vietnam, India and other five countries already in under the condition of shortage of “iron”, such a decision is likely to be a major blow for them, The shortage of steel is likely to get worse 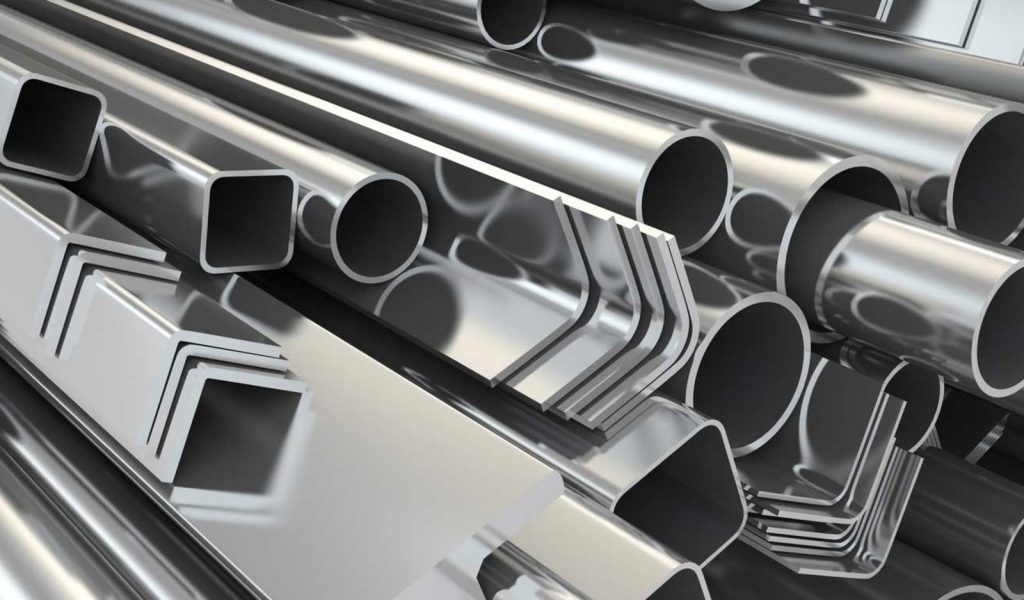 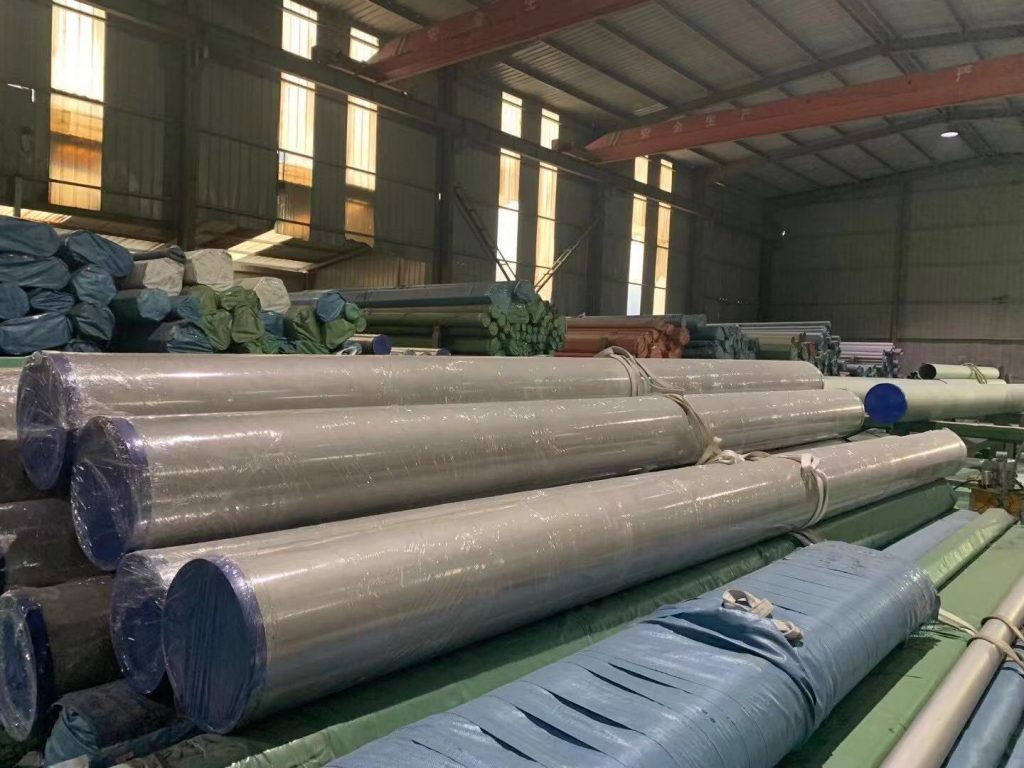