Following in the footsteps of CU Lines, BAL Container Line, Neptune and Ali, a company called Singapore Marine Shipping has emerged. The code of this direct route to the West Coast of the United States opened by Singapore Marine Shipping Service is ALX, and six 4900TEU-6350TEU container ships are initially put into biweekly operation, which will be upgraded to weekly operation later! Freight rates on the west coast of North America have plummeted 15% recently as new liner operators and continued overtime vessels have been added.

JW STEEL was badly influenced by the condition. From booking vessel to vessel starting, it lasts appr. 2 months. “Containers to Houston is so hard to book” said by all companies having business with USA. Not only the hard condition of booking container, but also the crazy expensive cost – the present cost at Aug. 27th, 2021 is 20000USD for one 20′ FCL to Houston, more than 10 times higher than usual.

How will it be in futural days? We are expecting a normal, justice and peace environment on business. 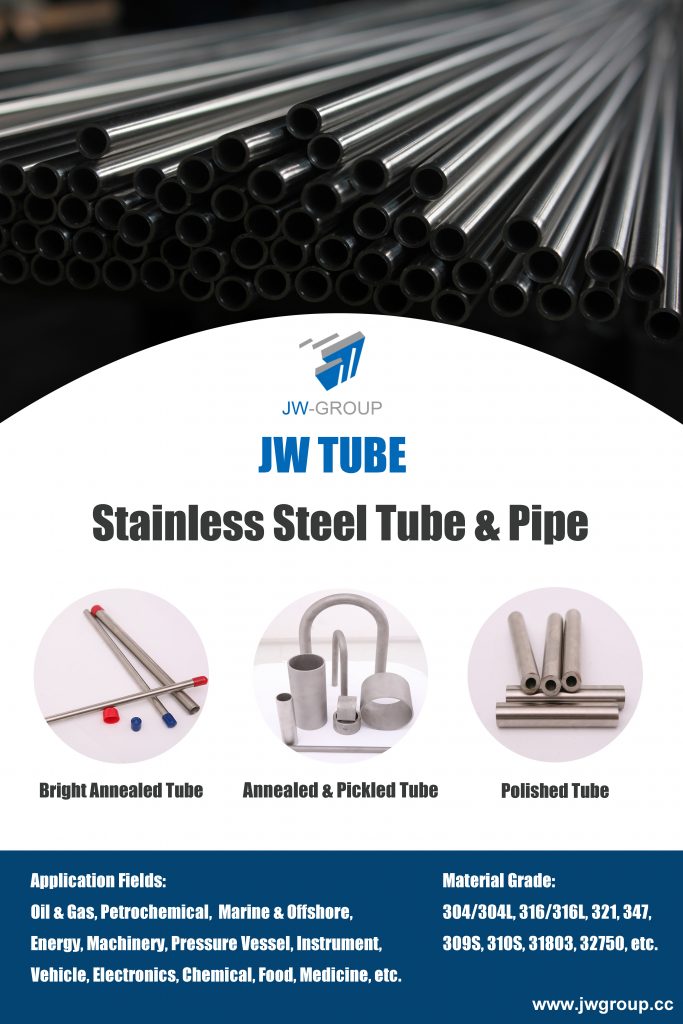 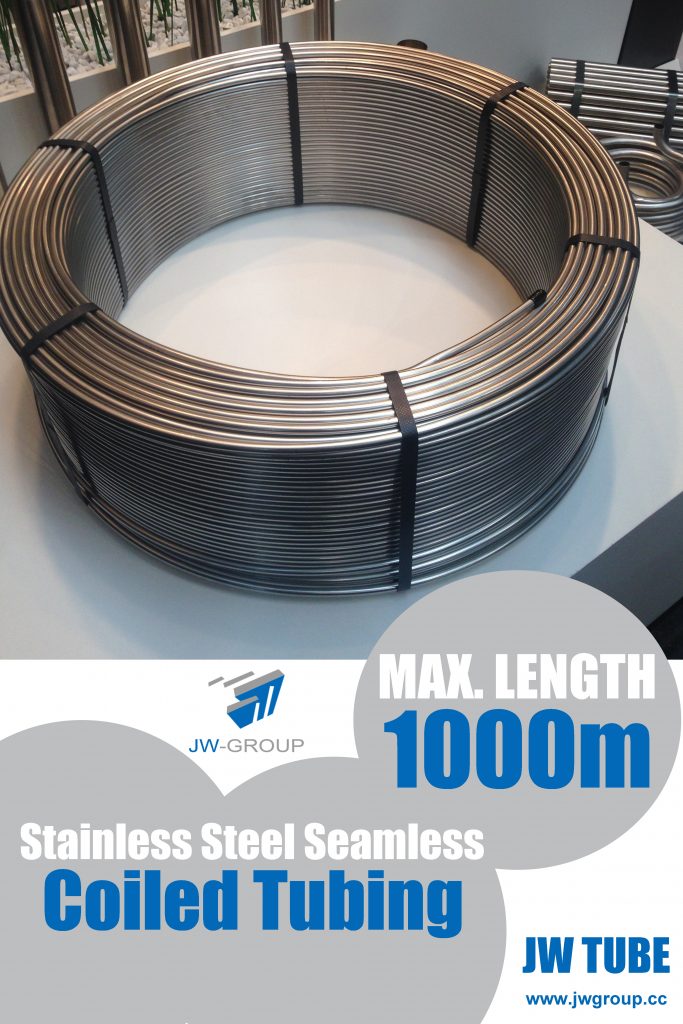